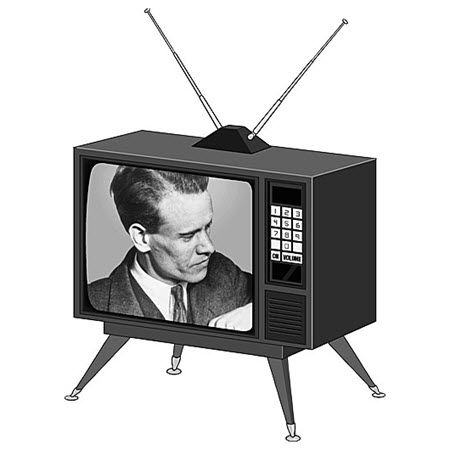 Welcome to the Media Studies course at New World University.

In this course you’ll learn about the different types of media and how we interact with them. Today’s professional environment requires a familiarity with the various means by which we communicate with large audiences, both traditional media such as newspapers, and modern media such as social media outlets. As importantly, it requires the critical thinking skills needed to determine the bias and credibility of the media sources one encounters.

This course relies with our gratitude on the first edition of Understanding Media and Culture: An Introduction to Mass Communication by Jack Lule, and as such its long form readings are released under the Creative Commons Attribution-NonCommercial-ShareAlike 3.0 License.

This account is for the editorial team at New World University.

Intersection of American Media and Culture

How Did We Get Here? The Evolution of Media

How Did We Get Here? The Evolution of Culture

Mass Media and Its Messages

Books and the Development of Popular Culture

The Influence of New Technology

Different Styles and Models of Journalism

The Role of Magazines in the Development of Popular Culture

Major Publications in the Magazine Industry

Influence of the Internet on the Magazine Industry

Music: From Social Networking to Stardom

The Evolution of Western Popular Music

The Reciprocal Nature of Music and Culture

Influence of New Technology on Music

The History of Movies

Issues and Trends in Film

The Influence of New Technology on Movies

The Evolution of Television

The Relationship Between Television and Culture

Issues and Trends in the Television Industry

Influence of New Technologies on Television

The Evolution of Electronic Games

The Impact of Video Games on Culture

Blurring the Boundaries Between Video Games, Information, Entertainment, and Communication

The Internet and Social Media

The Internet and Social Media

The Evolution of the Internet

The Internet’s Effects on Media Economies

Digital Divide in a Global Economy

Ethical Considerations of the Online World

The Law and Mass Media Messages

Censorship and Freedom of Speech

Digital Democracy and Its Possible Effects

Media Influence on Laws and Government

The Future of Mass Media

Changes in Media Over the Last Century